Left the Id at Cheer practice the other day!  In my defense, I thought daddy had her and he thought I had her . . . but, the sad part, we were sitting inches away from each other at the Ego's softball game and neither of us realized that the other hadn’t gone and picked up the Id. 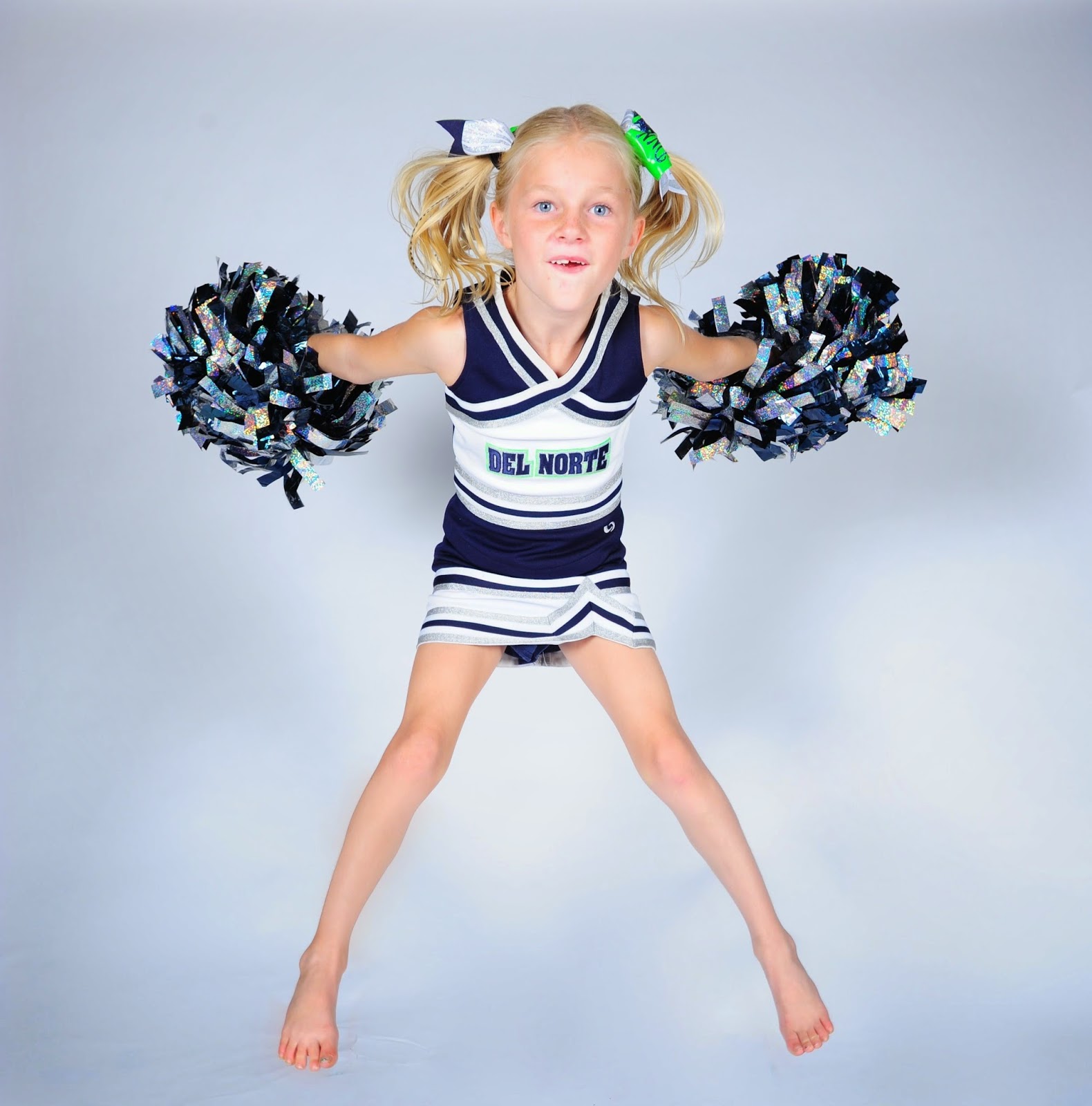 Nana just put this in her custody file, but in my defense, I would like to remind her of the time circa 1987 when she put Sir in charge of picking up me and my sister and brother from school.  Lets just say that was my first experience in walking home!

At the moment I realized we were late for picking up the Id, I was reading an e-mail from a friend who said “I don’t know how you keep it all straight, I only have two kids and I can’t keep track.”  After I caught my breath from racing to pick up the Id, I e-mailed back and said “I actually don’t keep track, I just fake it really well!”

And so, I decided to share a few confessions about some recent incidents and how you know you’re distracted and overcommitted:


1)   If you’ve ever violated your husband’s man cave and ergo your garage looks like THIS for six weeks . . .
. . . You’ve definitely overcommitted yourself.

2)   If your oldest child has ever asked you to repeat the following “(Id), stop twerking in your sister’s chair” and it’s not until you’ve finished the sentence that you realize what you were saying to your youngest child

3)   If you’ve ever put your oldest child in a time out, and it’s not until AFTER you take this photo that you realize she is supposed to be in time out, not holding court 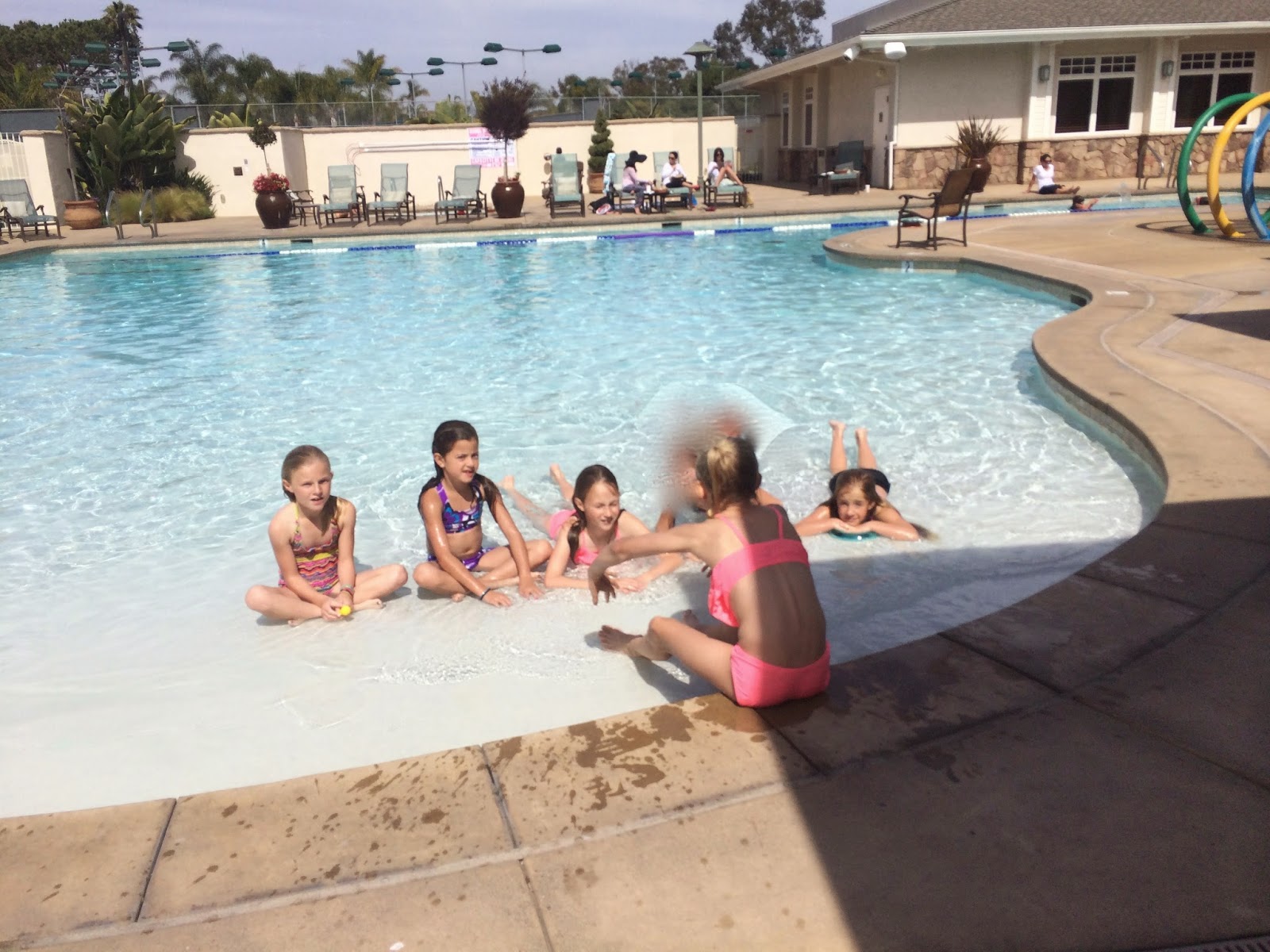 4)   If you’ve ever handed your children $60 at a movie theater snack bar and have no idea how you only have $5.50 change

5)   If you’ve ever gone on a late night Target shopping trip (because you forgot to pick up your leprechaun items for St. Patrick's Day and did NOT want your children to find out there is no leprechaun), and spent 10 minutes with SOMEONE ELSE’S CART

And speaking of that, I found a fantastic app thanks to one of my friends.  It’s called CalenMob and it’s the Google Calendar app.  My iCal calendar sucks and half the time I can’t update my calendar. The CalenMob app is awesome and has made such a difference.  I can even color code the calendars so I can keep track of who has to be where.  Of course, it looks like the Easter Bunny has used my calendar for target practice, and it CANNOT fix my "mushy mommy brain" but it has helped me keep my sh*t straight.

Also, everyday right before bed we have started holding a P.O.D. time (my military friends will appreciate that).  It's the Plan of the Day so that we can all see what's going to happen the next day and can plan ahead for who's going to pick up which kid and where!!  We haven't missed a pick up yet! (Of course, it has only been a week.)

And one last thing before I go, a quick shout out to my friend Patti and her daughter Lexi.  A few weeks ago Lexi had a birthday party and she decided to donate her presents to children at the Polinsky Children’s Center.  Big shout out to my aunt Pam who helped facilitate a visit to the Center and a huge thank you to Lexi who had her birthday party (with a heart) and made a huge difference for the children at the Center!